Earlier in the month Kevin and I spent a long weekend at a cabin we rented in Prescott to celebrate our anniversary. We had a blast and really enjoyed our trip.  But, I am one of those people who needs to leave the house spic and span because I can't stand returning to a big mess.  So I spent the days leading up to the trip doing a ton of laundry to make sure everything was caught up before we left, and the days immediately following the trip trying to get through all the laundry from when we were gone.

To add to the insanity, we adopted our newest fur babies right before we left and picked them up from the rescue the day we returned.  A few days later, we sadly discovered that they both have ringworm.  If you're not familiar with it, ringworm is a skin fungus that cats, dogs, and humans can all get and it is super contagious. The only cleaning product known to kill it is bleach.  So, I am washing and bleaching all of the kittens' bedding every day, along with ours and the dogs', trying to get Daisy and Gatsby healed up and trying to prevent the rest of us from getting it. 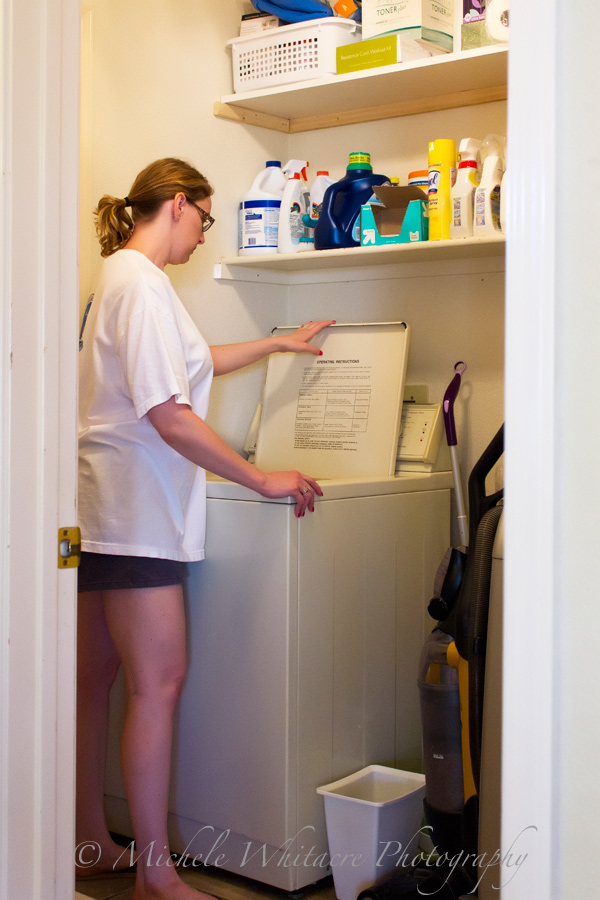 I realized after I had taken the photo, that I look like I am reading the washer instructions.  I really do know how to do laundry!  I was really just trying my best to get a photo where I was actually visible in that tiny room and this was the best I came up with.

Ever since my last trip to Phoenix School of Law, the requests have been trickling in for me to return to take more student head shots.  I was able to make arrangements with the library to sneak in a handful of students before classes start up again next week and things start to get busy at the school.  So, I have to say a huge thanks to each of these students for being willing to give up some of their precious remaining vacation time for these sessions!

Please allow me to introduce you to these dedicated future attorneys. 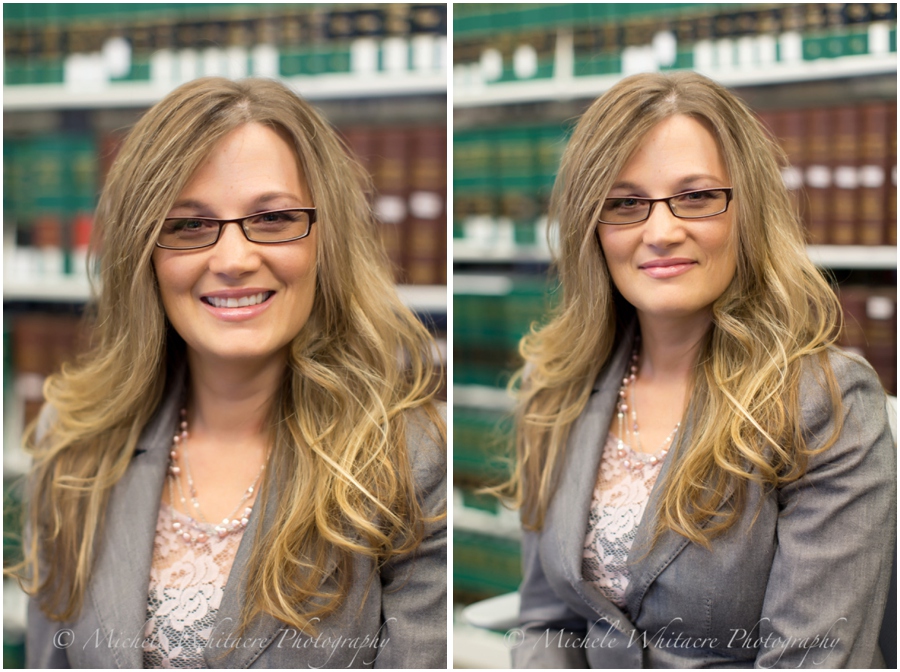 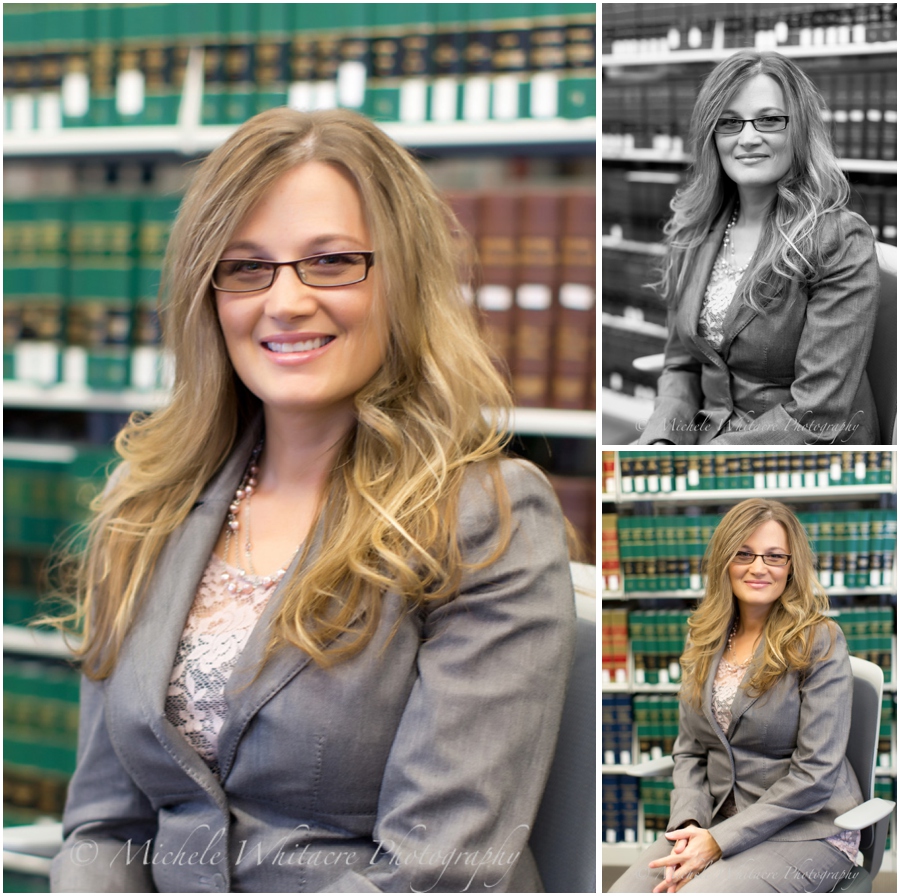 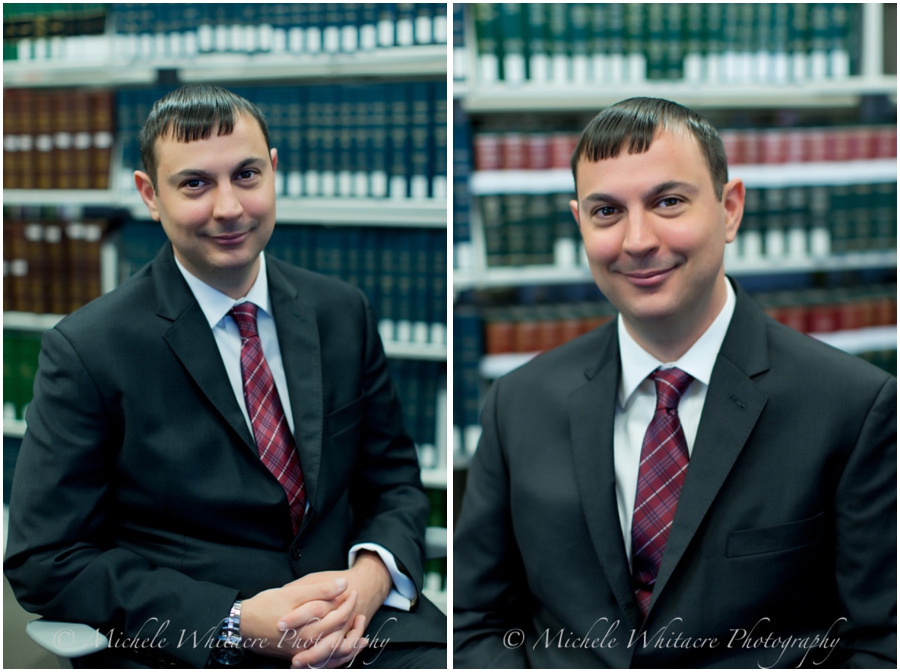 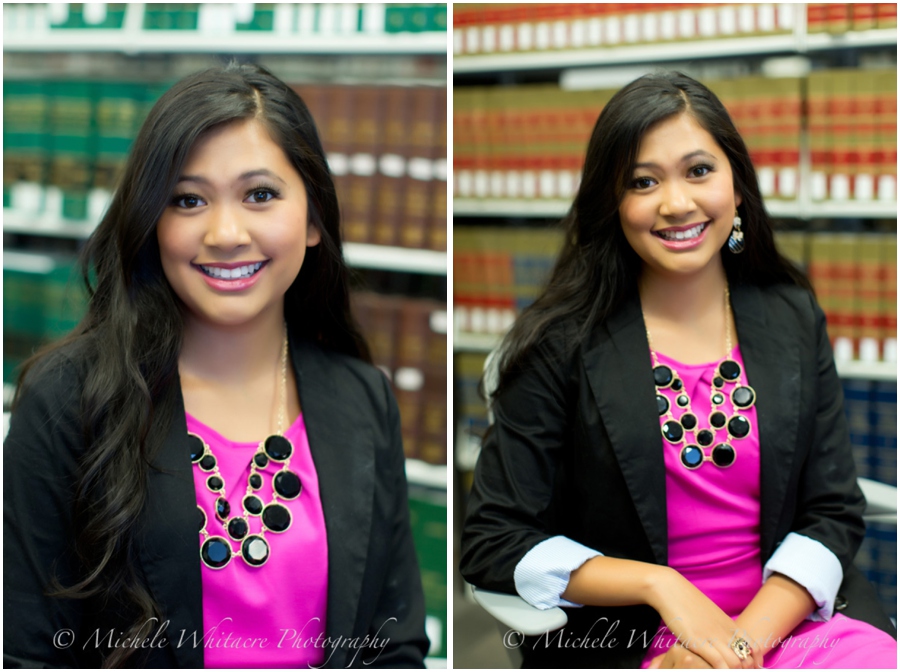 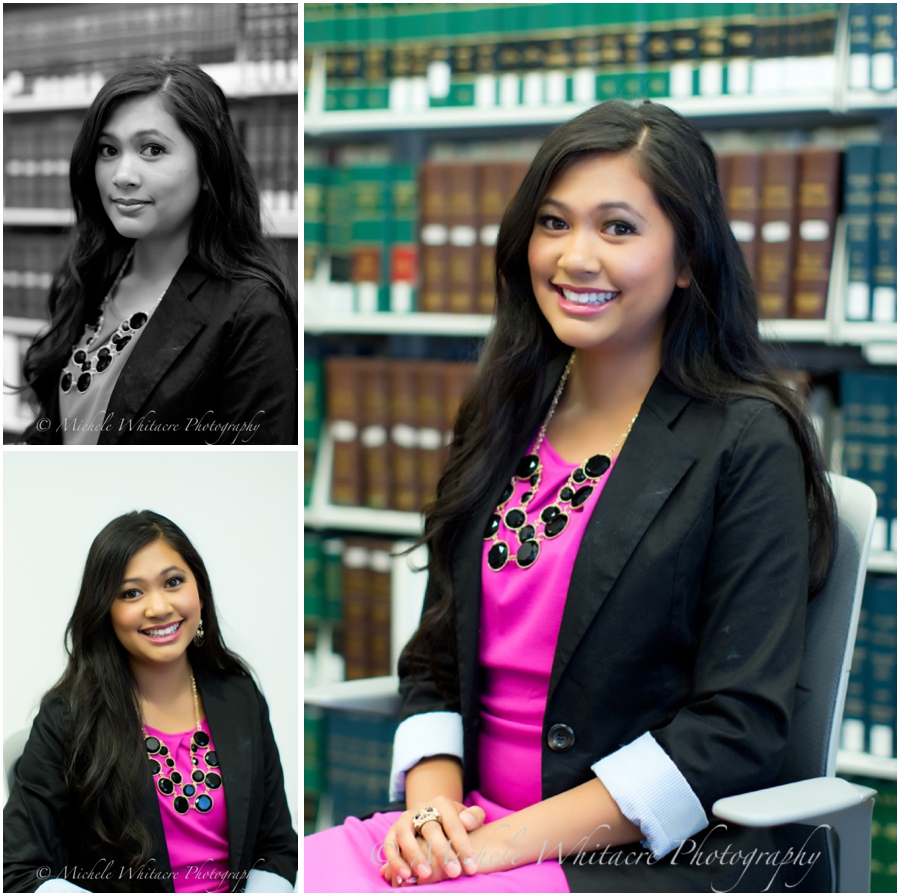 Kevin (aka my awesome hubby)... 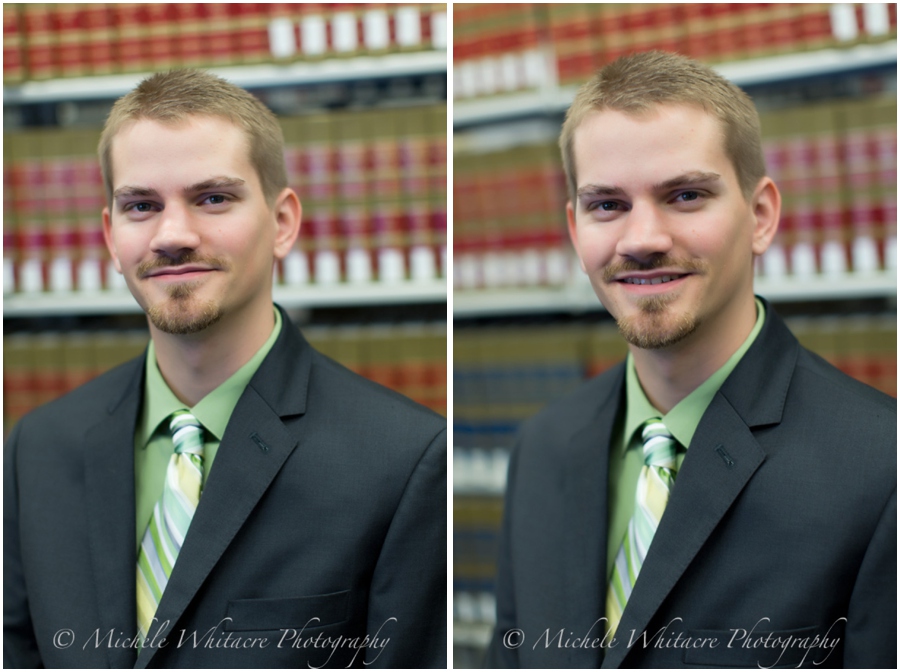 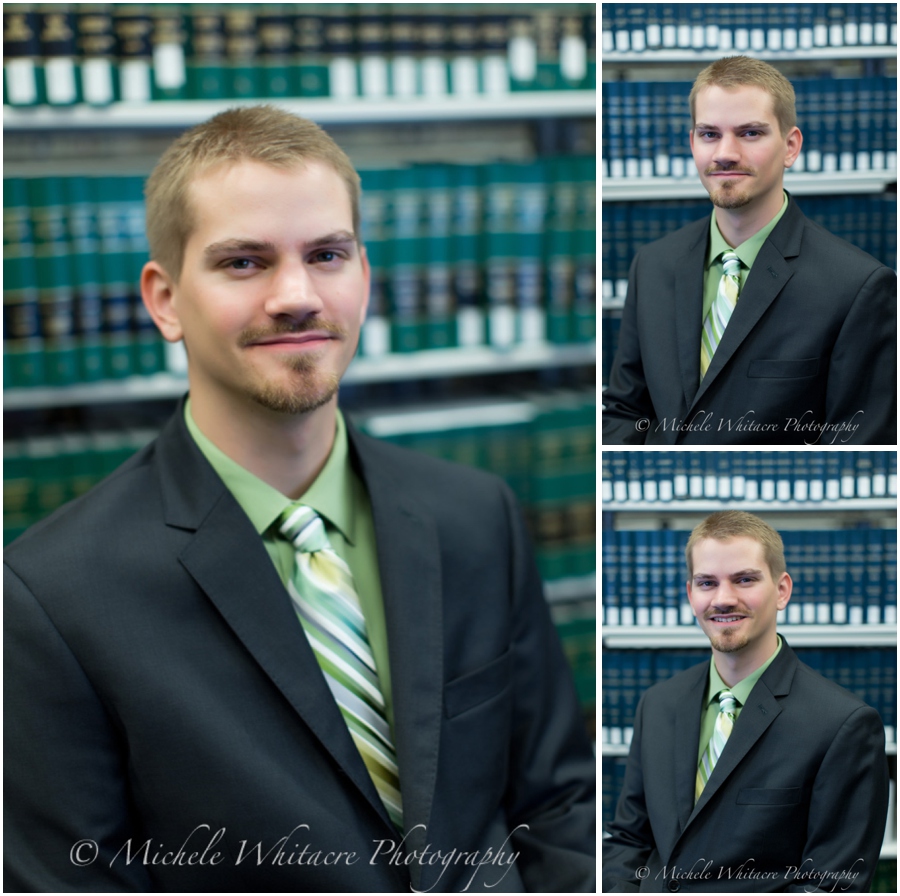 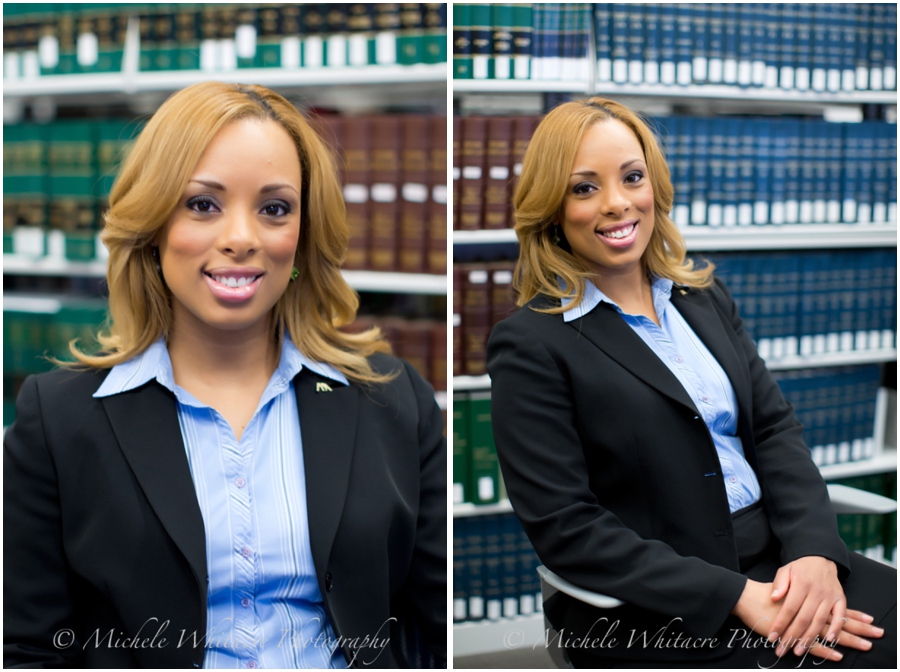 I have to say that this wasn't on my Birthday Bucket List for 2012-2013 when I originally wrote it. Instead it has been lingering on my global bucket list for the past few years, ever since my 14 year old cat got cancer.  We knew we wanted to adopt two kittens at some point in the future, but had put it on the back burner while we were dealing with moving and getting settled here in Phoenix. Once we felt like we were ready to consider adding more fur babies to our family, we figured we wouldn't be able to because we live in a rental house.  So, we continued to talk about it as something we would do someday, but didn't move forward toward making it happen.

This is one of those things where the experience of it isn't at the beginning, but all along the journey. However, so far I'm happy to have our new sweet peas as part of our family.

We got to talking not too long ago about how it would be ideal to adopt kittens right now because our opposite schedules allow one or the other of us to be home with them most of the time.   We have no idea what the future will bring once Kevin graduates and starts working, so it made sense to take advantage of this schedule while we have it.  (Not to mention it just plain stinks for us actually seeing one another, so we might as well find a silver lining in it somewhere.) Plus, most of the furniture we own right now is old and won't be joining us when we finally buy a house.  So we would much rather be training kittens not to scratch now, as opposed to in a house full of new furniture.

We finally decided to bite the bullet and talk to our landlord about permission to adopt two kittens, fully expecting them to say no way.  Surprisingly, they agreed and we began our search for our new fur babies.

We adopted Daisy and Gatsby from a shelter that rescued them shortly after they were born, on May 6.  We adopted them on August 14, and brought them home to live with us on August 18.  They have slowly been getting adjusted to their new home and to us.

They both love to play, so right now that is how we are getting them to come close and interact with us.  After a few days, I got out my camera and took a handful of photos of them playing with one of their toys. 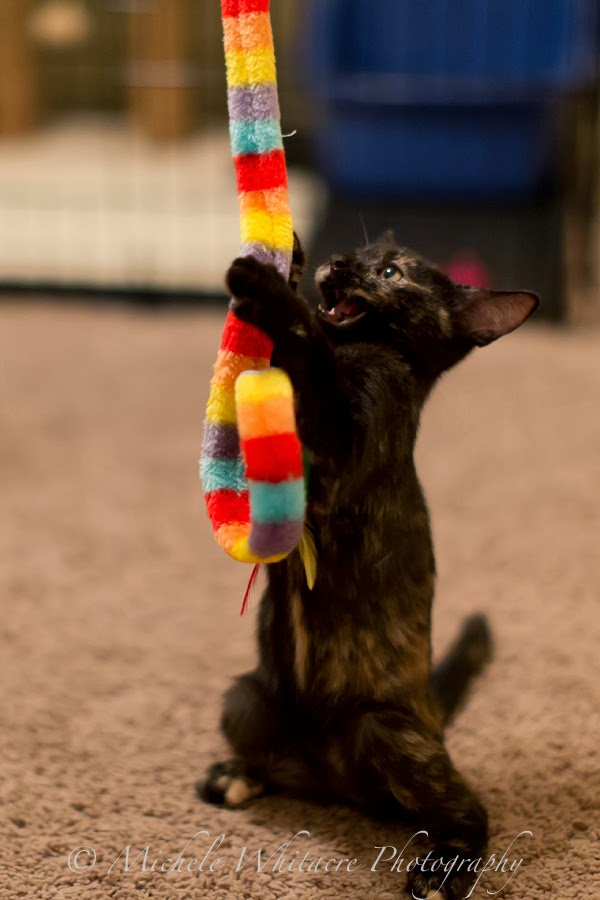 And this is Gatsby... 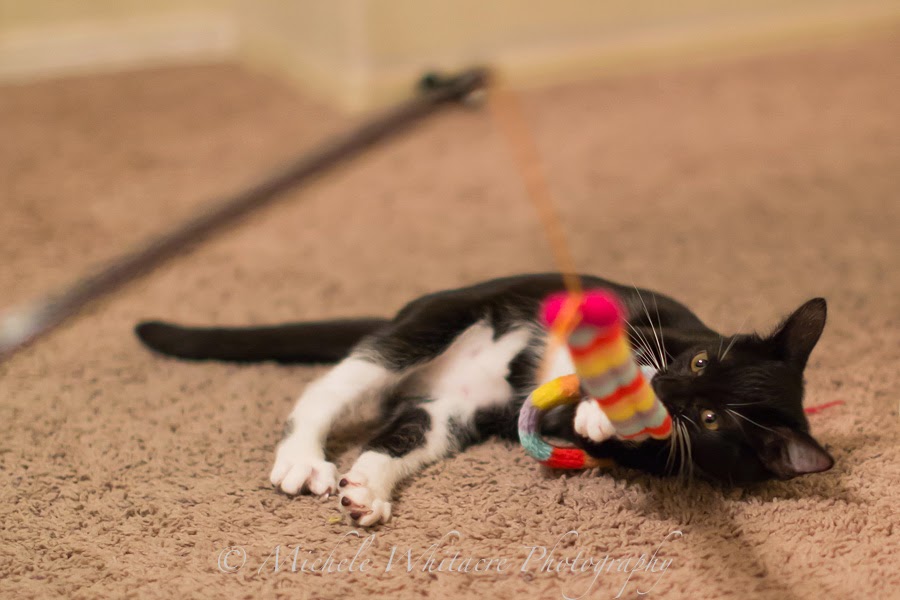 This one just cracks me up... 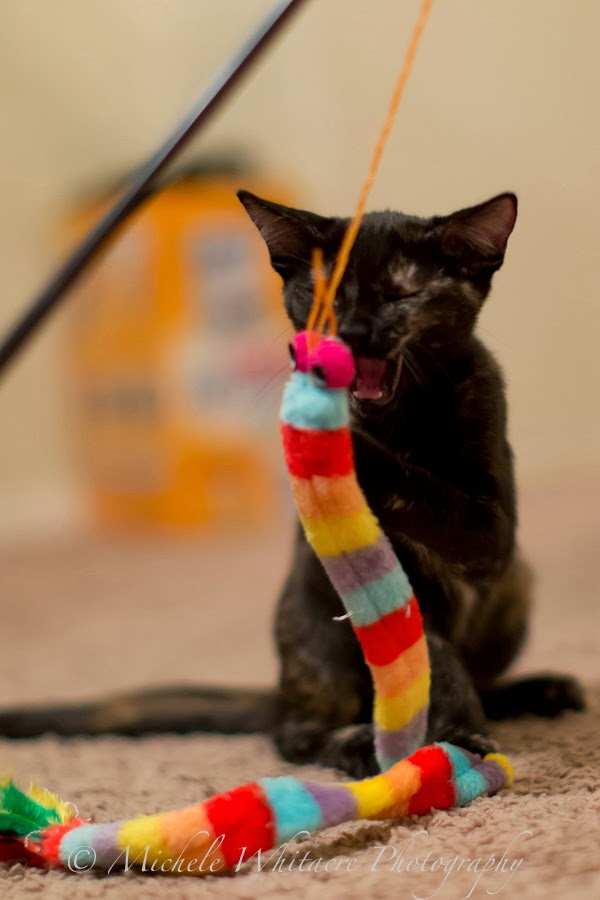 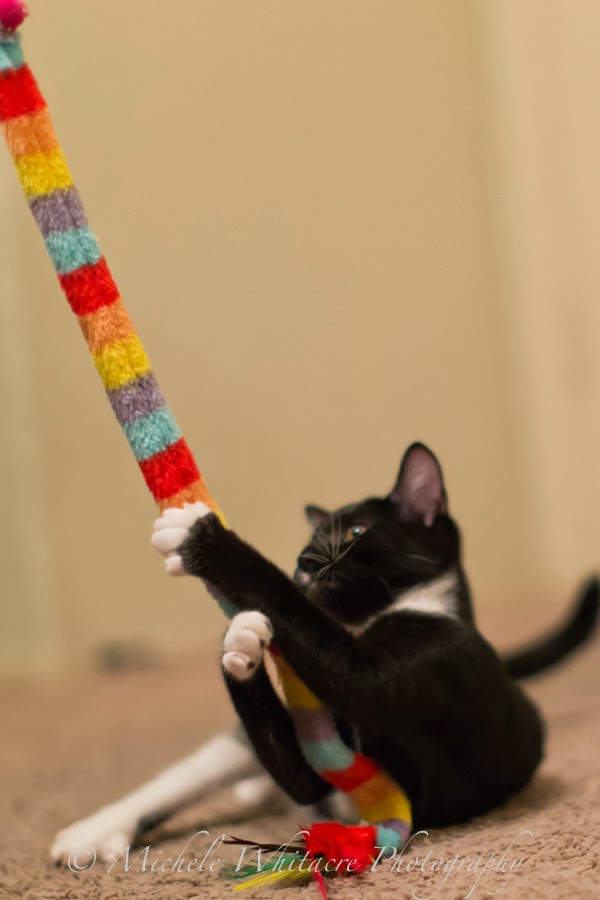 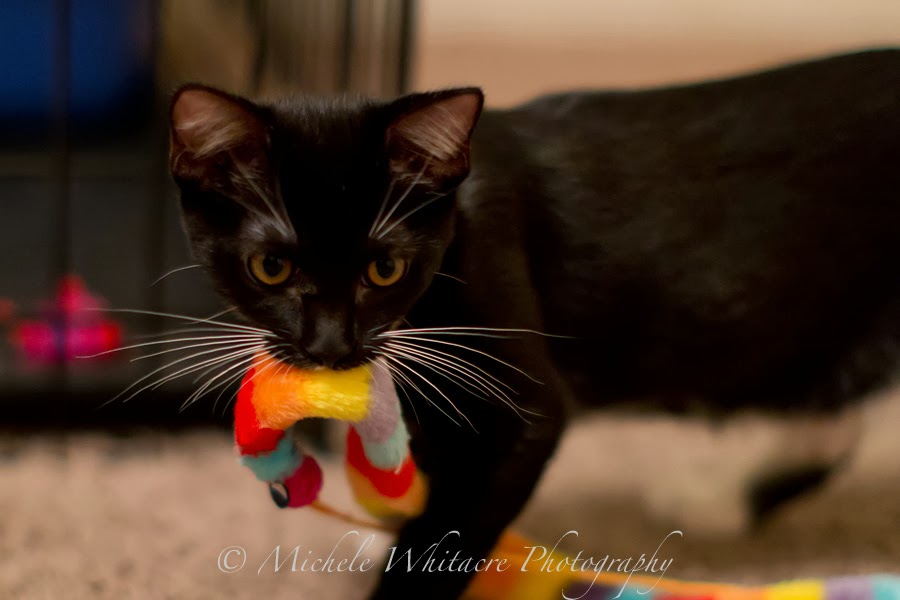 Obviously, this isn't a playing photo, but I loved it and wanted to include it anyway. 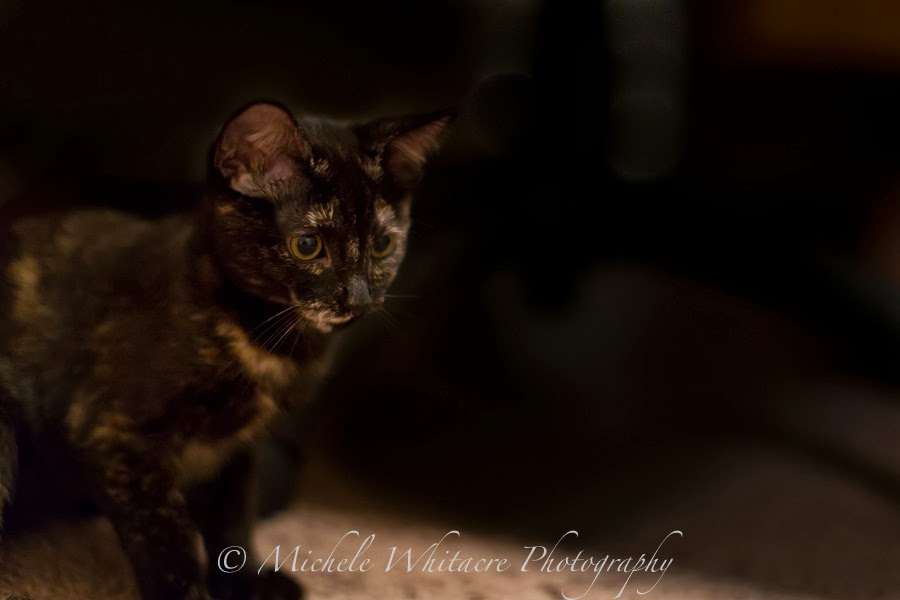 I am excited to introduce to everyone the newest additions to our family! Kevin and I adopted two new fur babies last week from a local shelter. They are about 16 week old litter mates, and both girls. 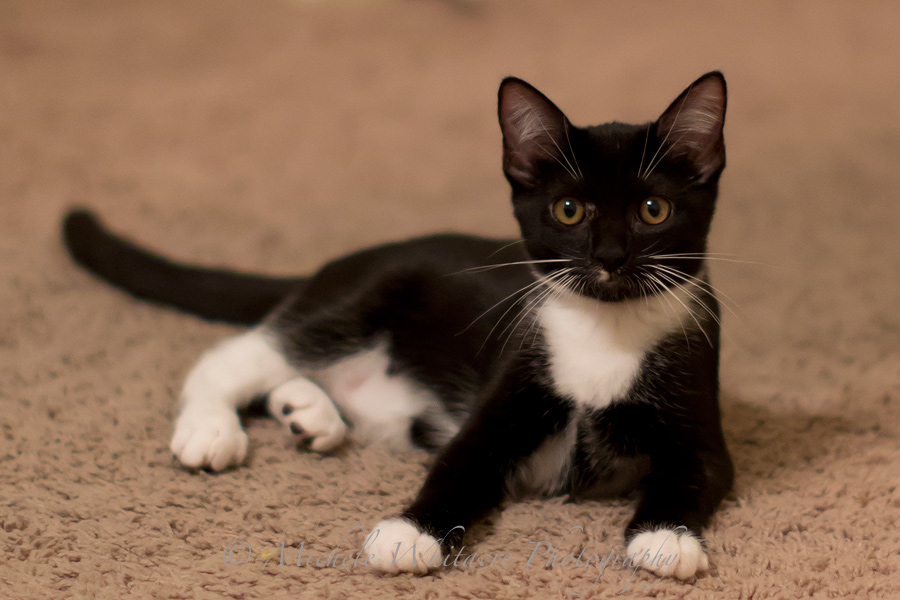 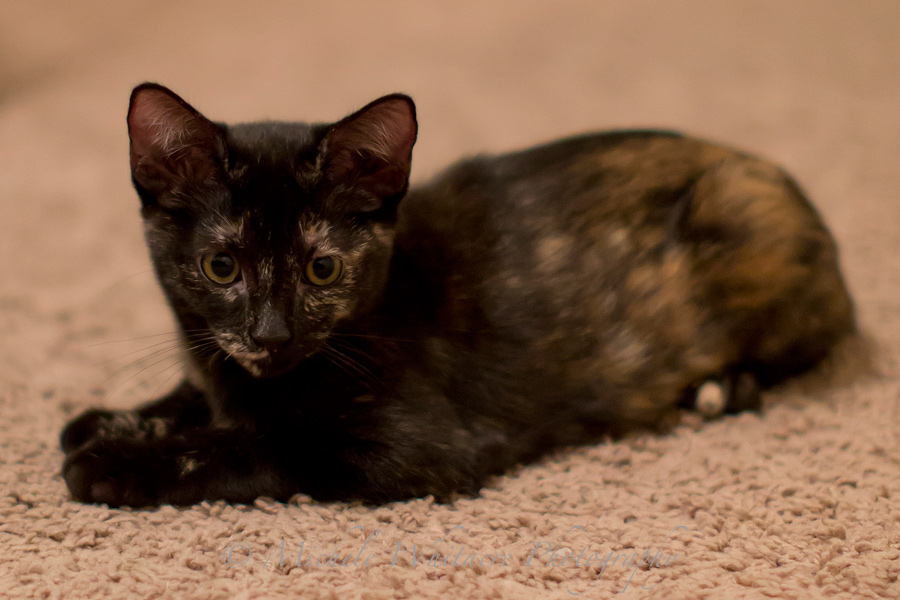 I'm sure both of them will be making a regular appearance on the blog once they get over being camera shy from all the changes they have been through in their short little lives.

#2 VISIT SOME PLACE I'VE NEVER BEEN BEFORE

I really enjoy traveling and experiencing new things. It's really as simple as that.

It was more! I fell so head over heels in love with Prescott that I am already plotting how I might one day be able to own a small rustic cabin there for weekend getaways.

Kevin and I rented a cabin in Prescott, Arizona this past weekend to celebrate our anniversary. I've already blogged about it in a special Snippets + Snapshots addition here, so head on over to that post if you want to read more about it and see some photos from our relaxing trip.  But since I'm a bit OCD, I really needed to add this post to my Birthday Bucket List accomplishments for the year.