Recently I have been getting a lot of inquiries about head shots, so I decided it was time to purchase some portable backgrounds that I can use on location.  I wanted to give my clients a few different options so I decided to purchase two reversible backgrounds.  Of course, I wanted to see how they photographed before using them with clients, so I asked a friend if he would pose for some photos to allow me to check them out.

This first one was supposed to be two different colors of brown, but when I opened it I was disappointed to see that neither color looked anything like the ones shown online.  I though that I would probably end up returning it; however, after seeing the results I was pleasantly surprised to find that I actually really like how both sides of it look in photos.

One side is sort of a grayish green color... 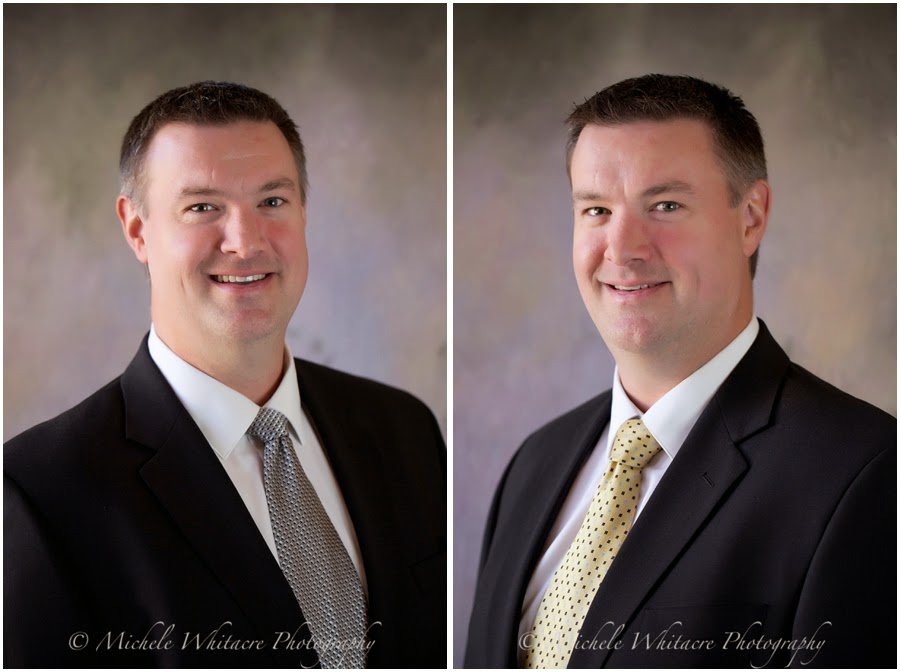 And the other is sort of a reddish orangish brown... 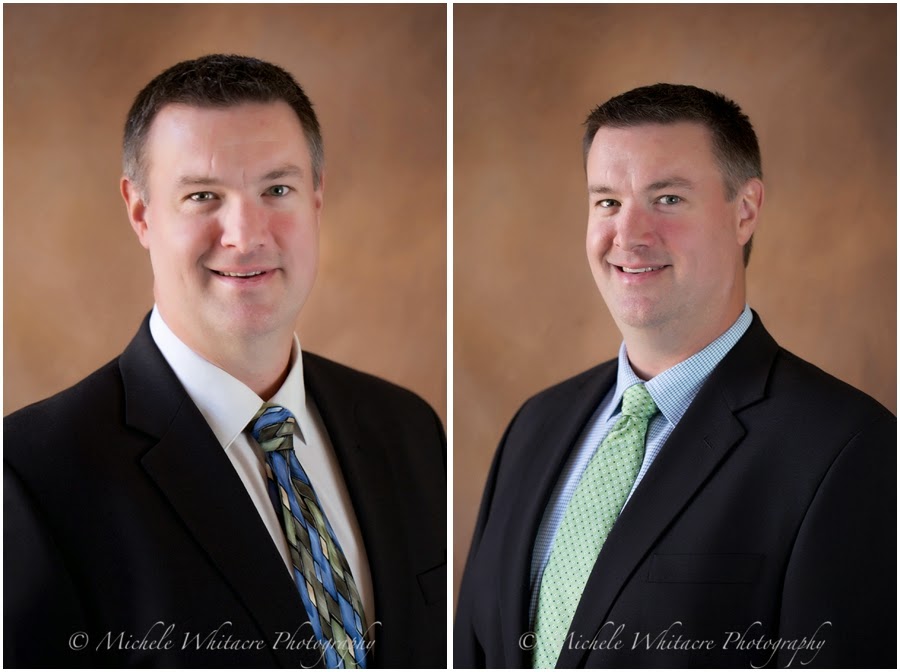 The second background was described as light grey on one side and dark grey on the other.  However, as you can see from the two sets of photos below, both side of the background look almost exactly the same.  So, I suspect I will probably end up returning this one and trying a different alternative so that I actually have four options as intended. 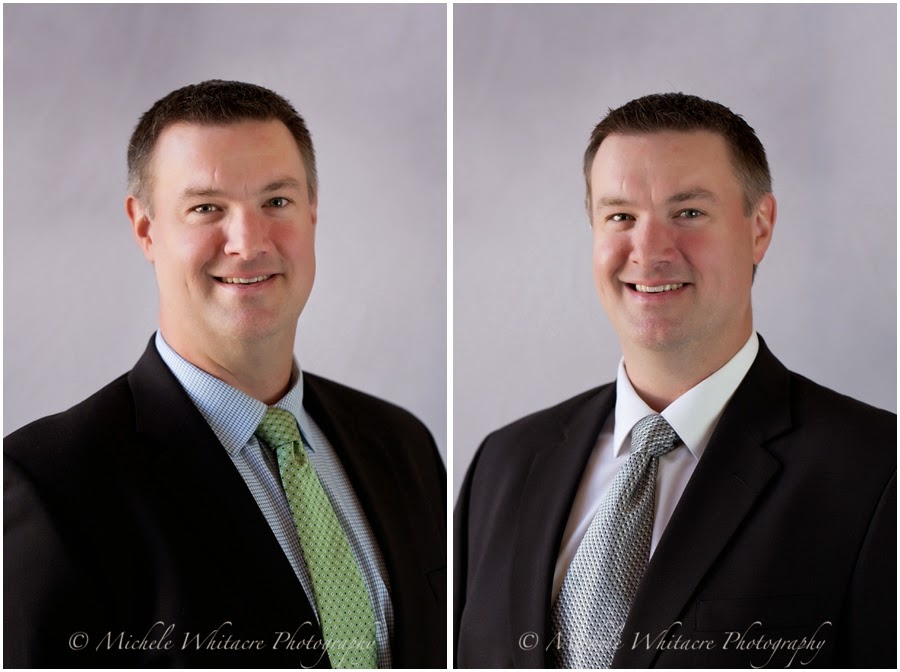 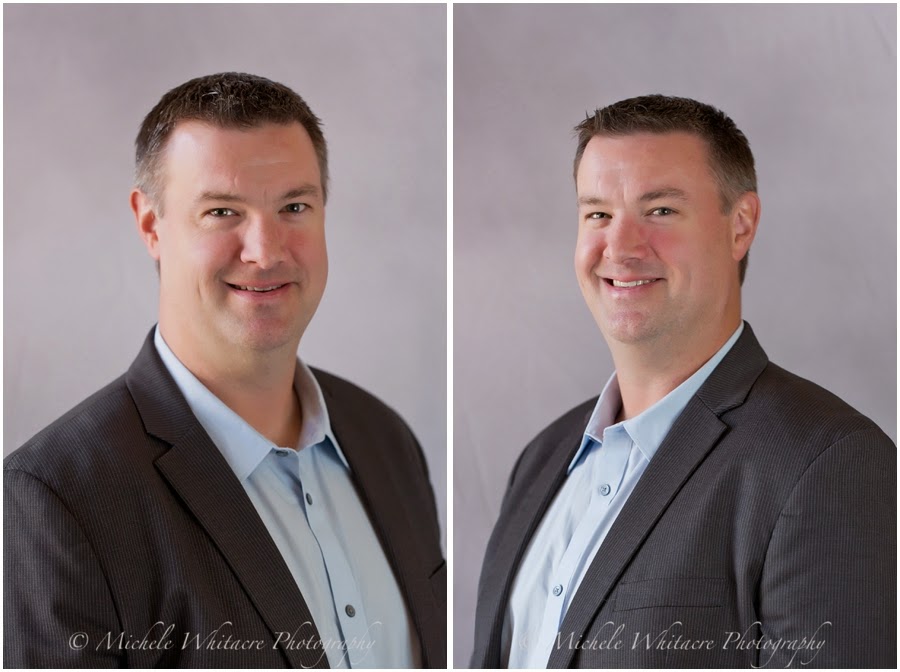 Now that I have had the opportunity to use the backgrounds, I think I am going to see if I can find a blue one, as well.  So, if anyone needs any professional head shots in the future, I'm prepared to make you look awesome!