A few weeks ago I spent my Sunday morning at the nature preserve near my house. I was sitting on the bank of a pond under the shade of a large tree, photographing birds that were hanging out on the opposite bank. (Stay tuned for those photos soon!)

While I was sitting there I heard a noise behind me and turned around to find another photographer standing behind me looking into the tree I was sitting under. When I turned and looked at her, she began talking to me and said that there was a hummingbird in the tree. I began looking and saw it flying around, but from my position sitting under the tree there's no way I could get any photos. Plus I didn't want to encroach on the other photographer. She continued to take photos until the hummingbird flew off and then she left. I continued sitting there watching the larger birds across the water, but noticed that the hummingbird kept returning overhead. I'm assuming there was a nest in the tree, but I never saw it.

I finally decided to stand up and see if I could capture any photos of the hummingbird since it seemed determined to stay near the tree. It wasn't until I returned home and began looking at the photos that I realized there were actually two hummingbirds there! I never saw them both at the same time and just assumed it was the same one every time I saw one... 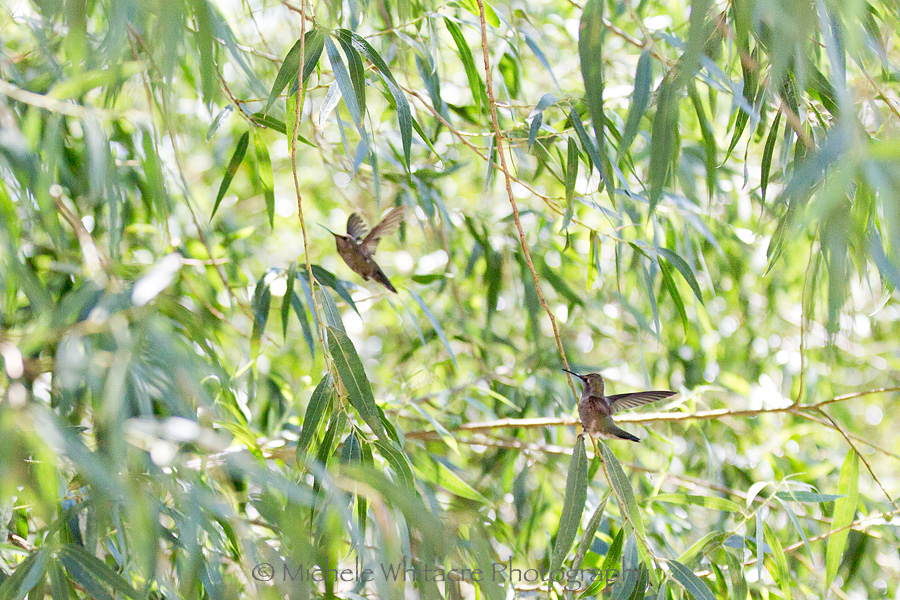 I really have no idea if these photos are all of the same one or some of each of them. Regardless, I was excited to capture these photos. I love hummingbirds - something I've acquired from my mom over the years! She loves them, and puts feeders out for them. 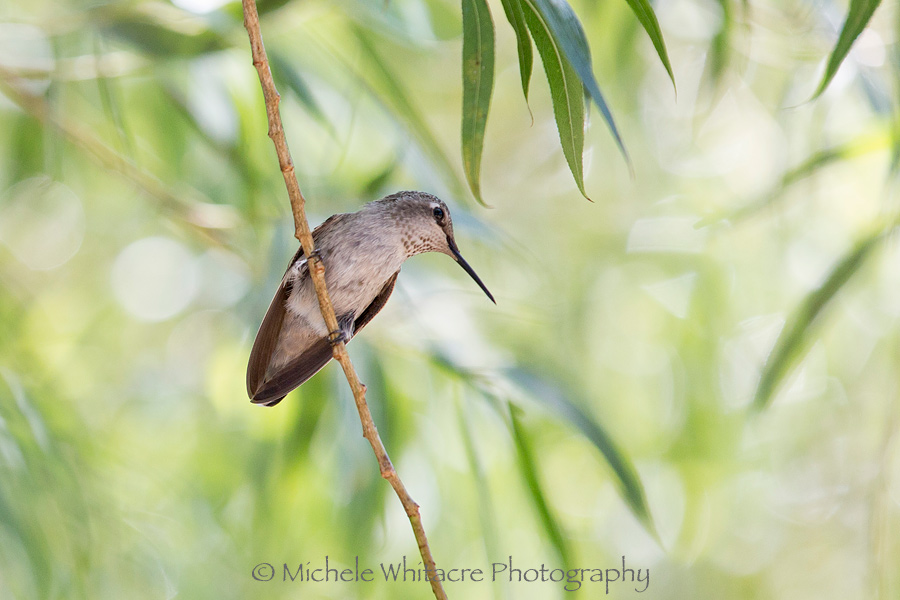 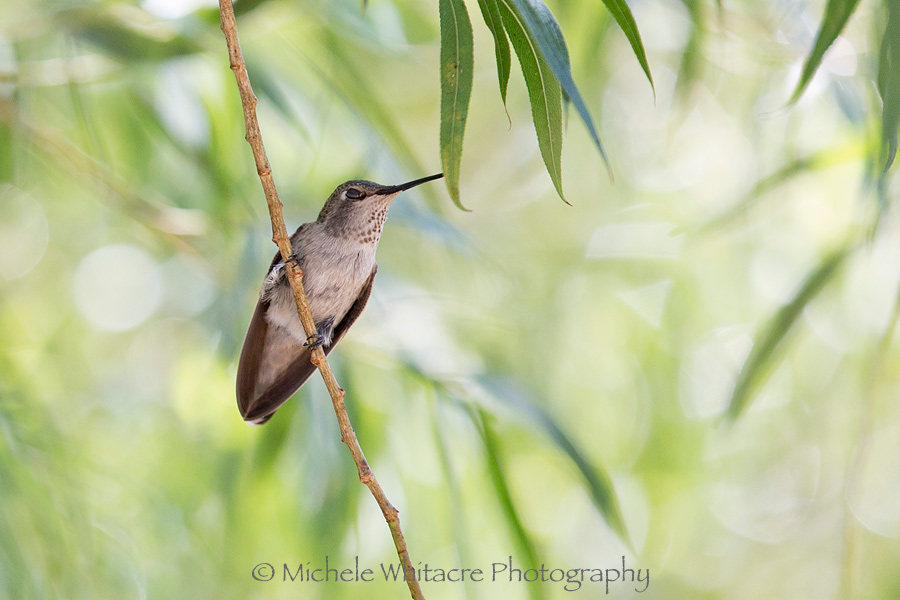 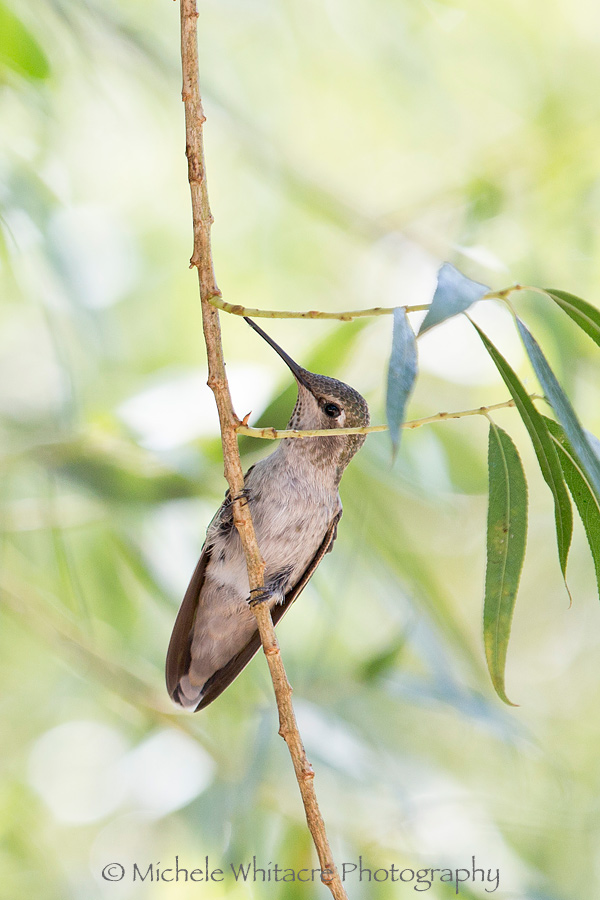 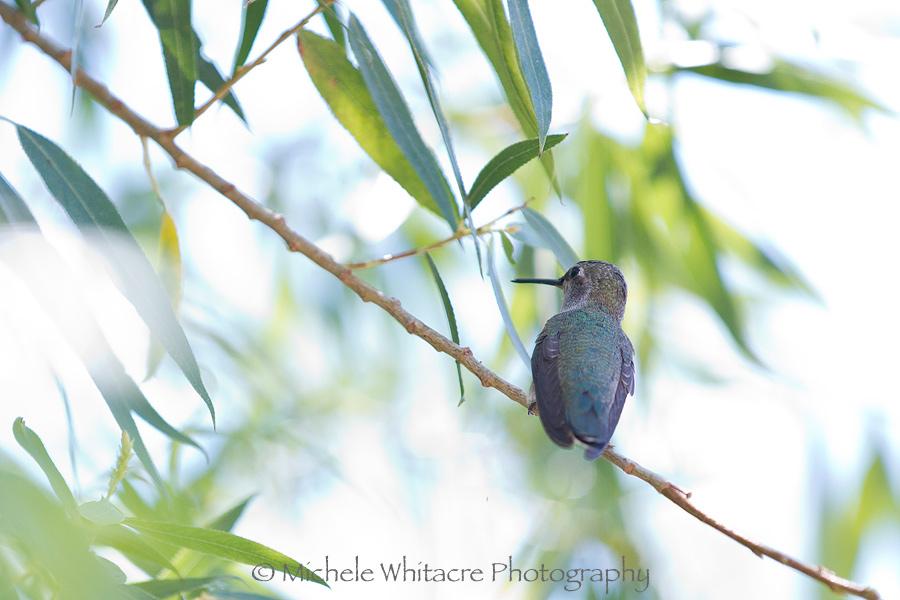 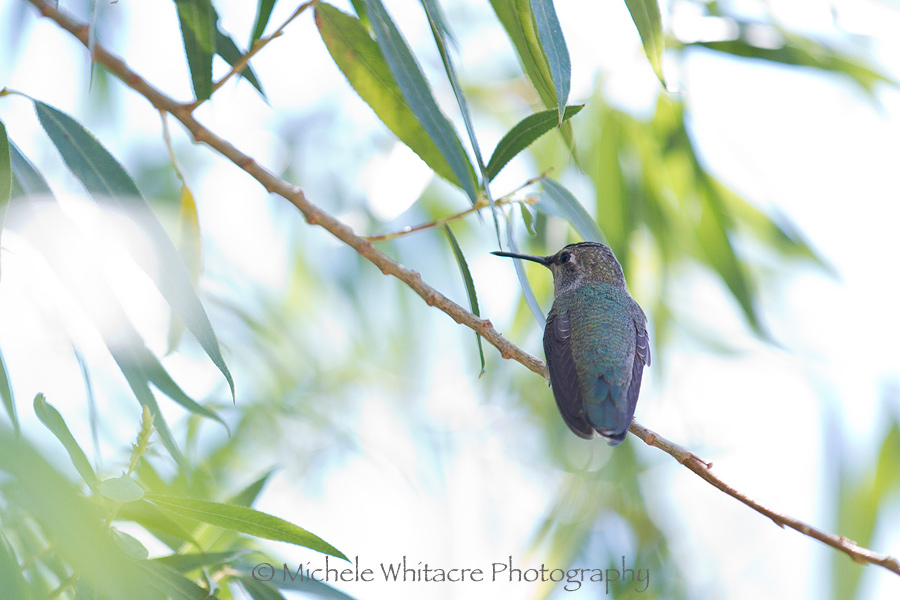 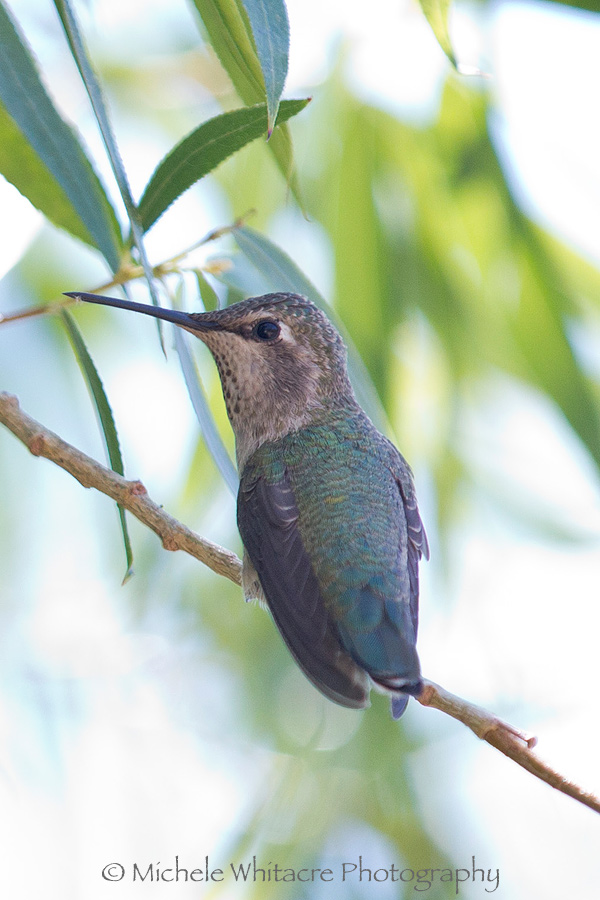 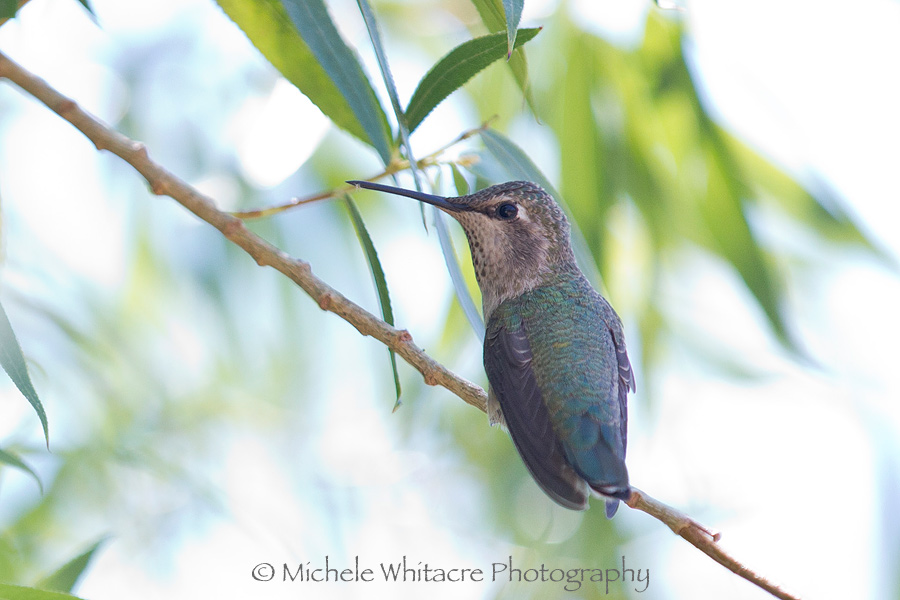 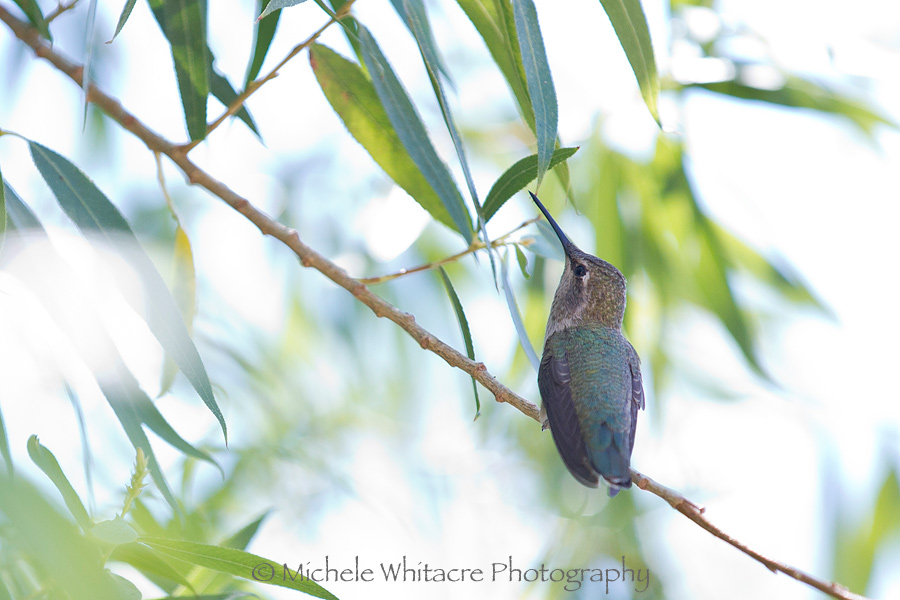 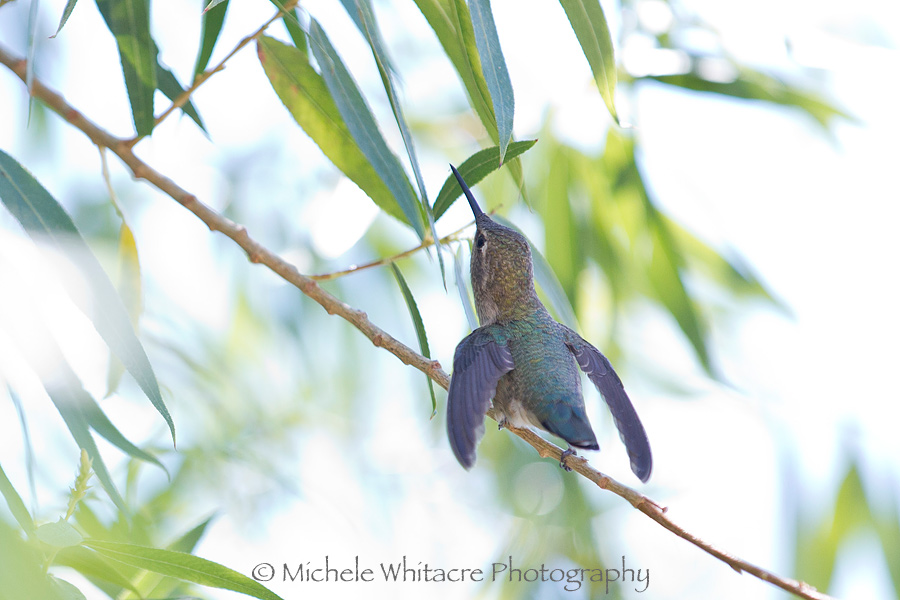 I love this one, with its wings spread out!... 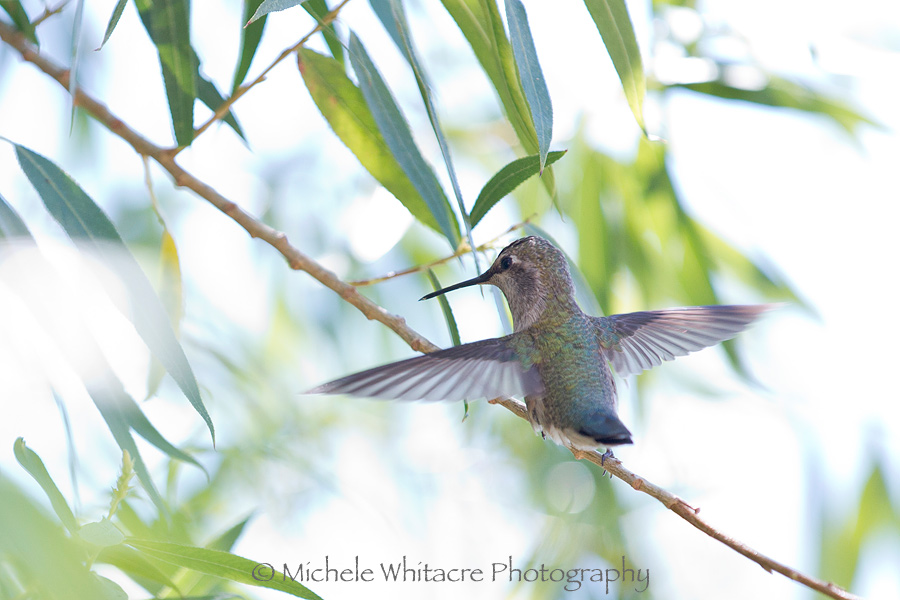 I hope you enjoyed the photos as much as I do!

Email ThisBlogThis!Share to TwitterShare to FacebookShare to Pinterest
Labels: Just for Fun, Nature