In the past year there have been several instances of Professional Photographers getting caught manipulating photos. Here are links to just a few of the examples that I can recall off the top of my head:
All it takes is a quick google search for "photoshopped celebrity photos" to find hundreds of examples of magazine covers, etc. where the models have been photoshopped to the point of barely resembling their real selves.

And you know those super cute baby photos, with the baby's head propped up in their hands?  Yeah.  Those are photoshopped, too.

I'm even guilty of it myself!  The photo I posted for this year's Christmas photo was a photoshopped compilation of two other photos.  Gasp!

Kind makes you start wondering if there are actually any "real" photos out there, doesn't it?

So, what exactly is the point of photography?  Are we capturing truths or are we telling lies?

I've been giving these question a lot of thought recently, and ultimately I believe that each photographer has to decide for him or herself exactly where to draw the line on manipulating photos.  For me, I am comfortable with basic enhancements to improve the color and quality of the photograph, and perhaps I may occasional do a compilation image.  (The Christmas photo was my first attempt - which I composed to experiment with photoshop and test my abilities.)  But that's where I draw the line.  As much as I'd like to remove a chin or two from myself in my personal photographs, I think it is more important that photographs represent real life and real people.

But there is more than one way to misrepresent the truth with a photo.  As they say, a picture is worth a thousand words, so allow me to give you an example.

I give you those three photos of my dog, Lexi.  These images were all taken on the same day, in a span of about 30 minutes:

Here she is really just playing with Zoe, but she looks pretty mean and fierce, doesn't she?... 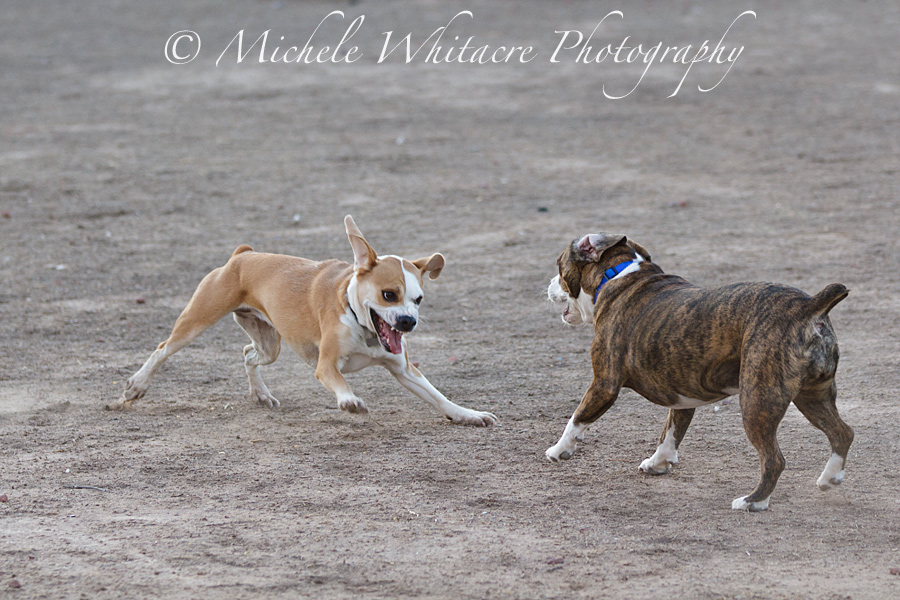 Here she's all tuckered out from playing and is crashed out, looking all calm and serene... 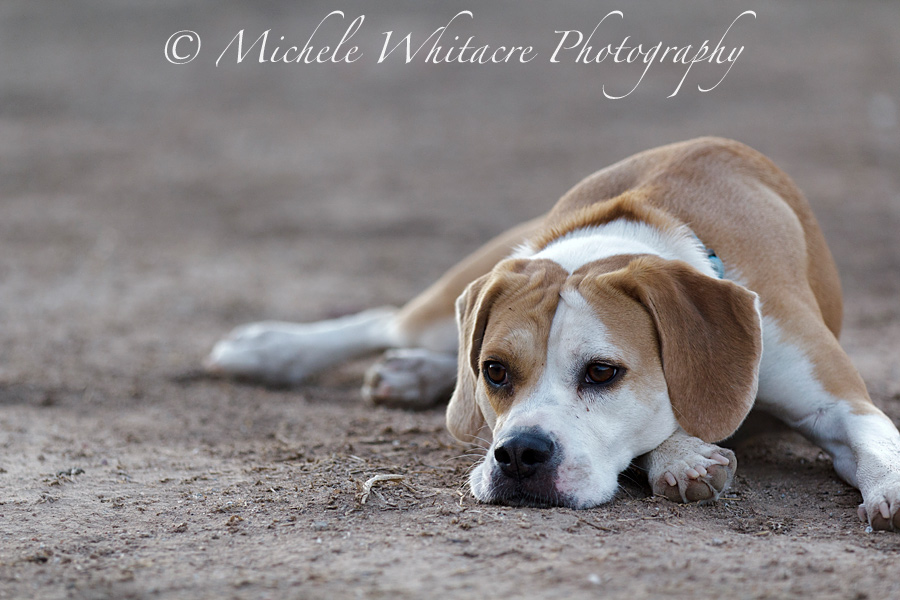 But the truth of the matter is that Lexi is neither mean and fierce, nor calm and serene. Instead she's just a crazy, lovable, goofball... 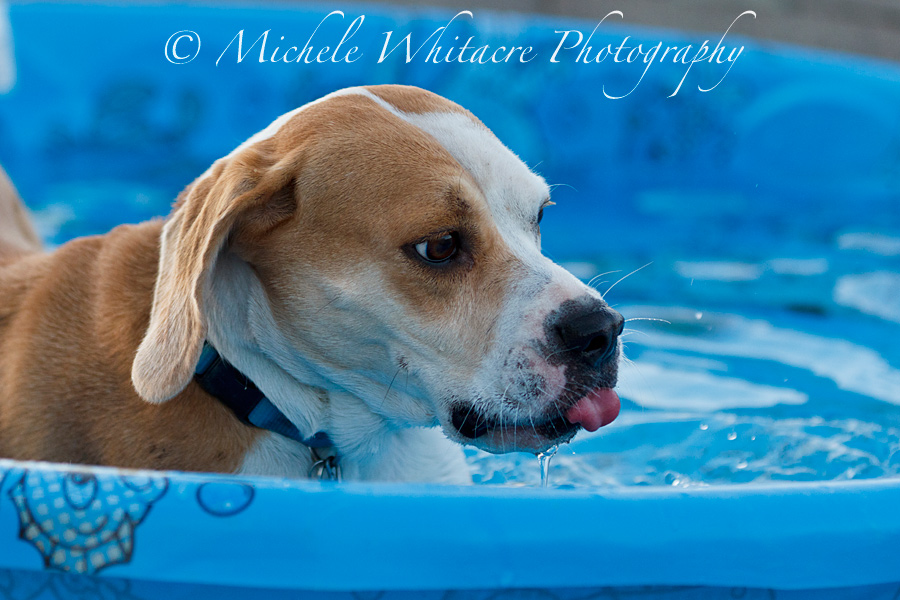 Depending on what photos I present to you, I can dramatically alter the way you see her.  It is so easy to misrepresent something in a photograph, and I think photographers have a responsibility to make every attempt to avoid doing so as much as possible.

What are your thoughts?