I included this because I enjoy cooking, and Italian is my favorite food. So, it made sense for me to try my hand at making some homemade pasta.

Umm. Let's just say it didn't turn out quite as I had expected!

I found a recipe online for homemade cheese ravioli, and another recipe for pasta sauce made from scratch.  So after buying the ingredients, I set out to make myself some pasta.  I really had no idea what to expect, since I'd never tried to make pasta from scratch, nor had I ever seen anyone else make it.

I have to admit that it was harder than I expected, and I struggled to get the dough rolled out properly.  It kept tearing, and I couldn't get it thin enough no matter what I did!  As a result, the ravioli was way too thick, and ended up a bit too hard after it was cooked.  I ended up eating only the middle out of each ravioli where it was a bit thinner.  It wasn't awful, but it wasn't great either. The homemade sauce, on the other hand, was amazing, and I can definitely see myself making the recipe again to use with store bought pasta.

Here are a few random photos that Kevin took of me while I was working on the pasta and sauce: 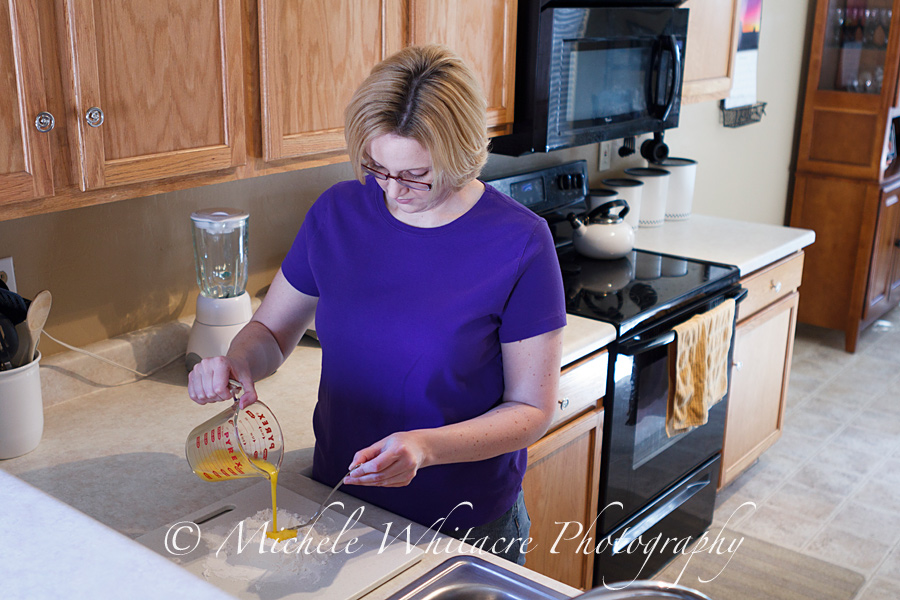 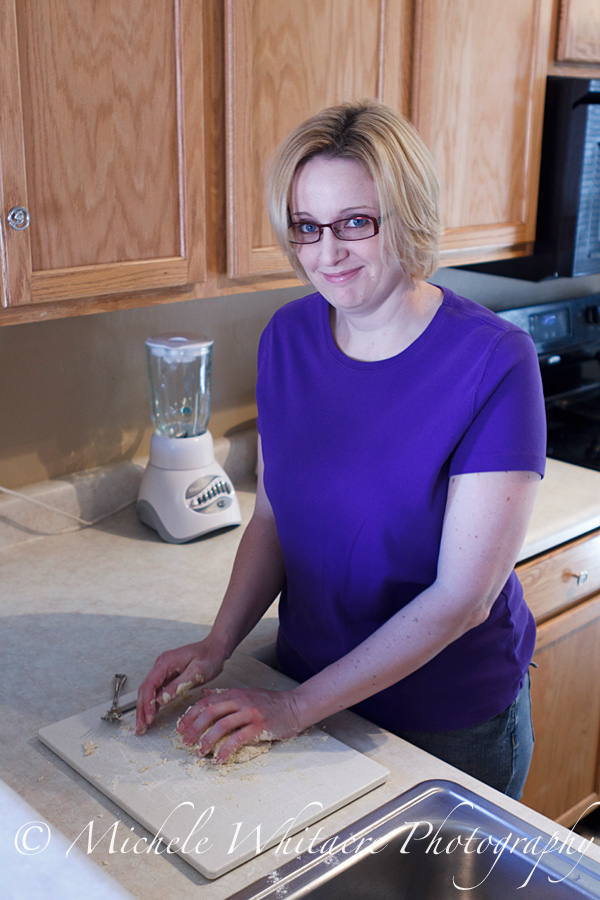 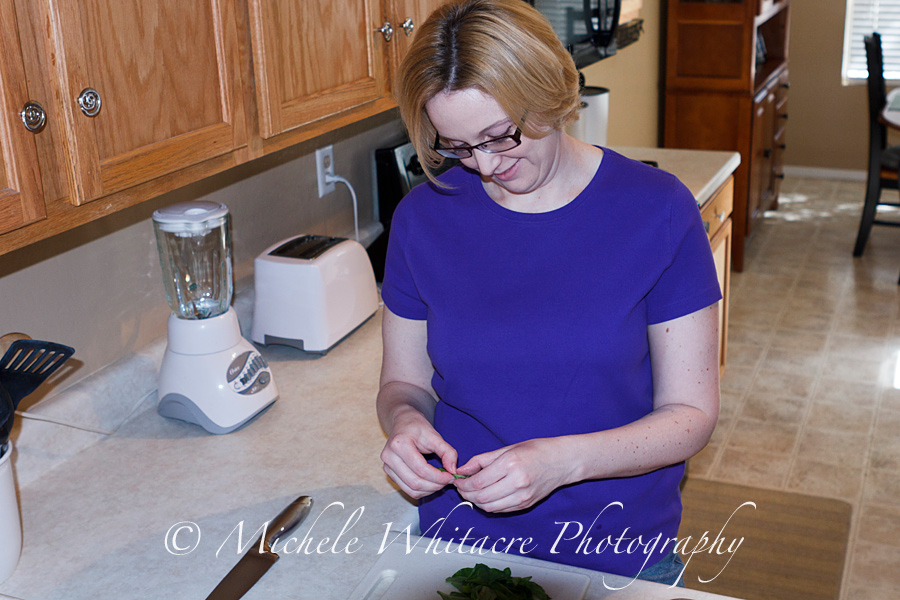 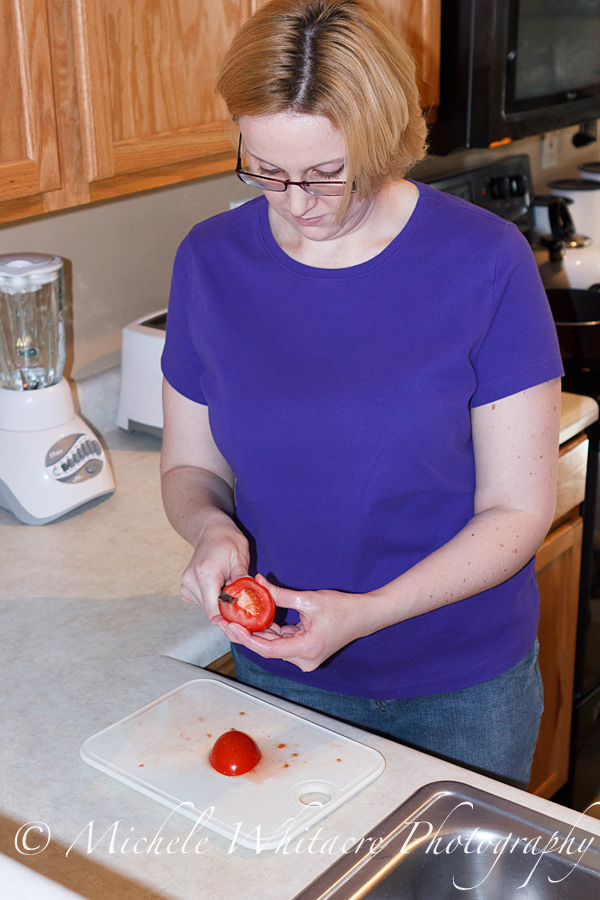 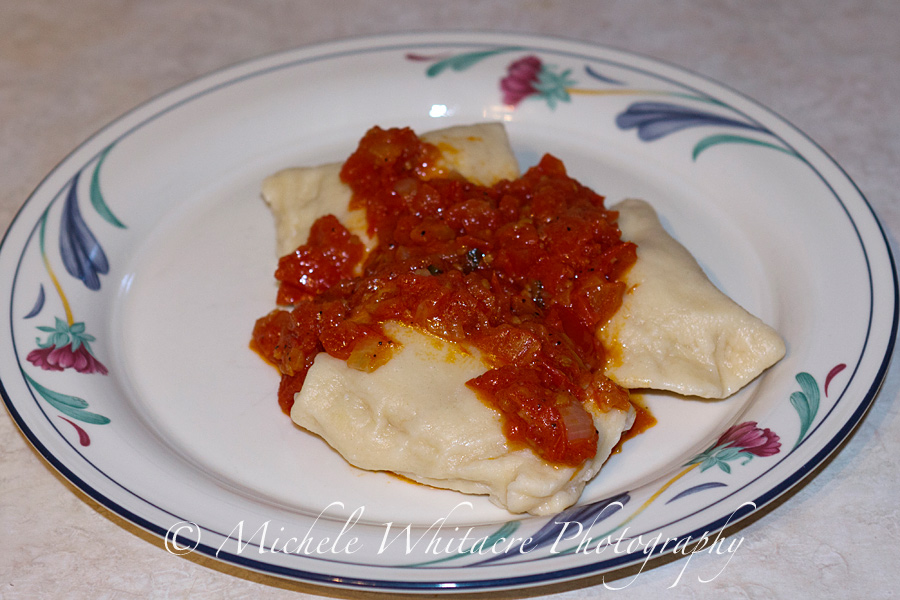