It's Been a Year!

It's hard to believe it but Daisy and Gatsby have been part of our family for a little over a year! We brought them home on August 18th, 2013, and they quickly worked their way into our hearts.

I meant to take new photos of them back in early May when they turned a year old, but in the blink of an eye I'd missed that milestone and their adoption anniversary was upon us.  So here are some updated photos of our sweet feline fur babies!

Everyone warned us that Daisy was probably going to be a problem child as torties are notorious for having a mind of their own, but Daisy is actually the easier of the two.  She's the one who was easier to work with when we were dealing with the ringworm nightmare, and she's the one who doesn't fuss as much when I cut her nails.  She's pretty darn cute, too, don't you think?... 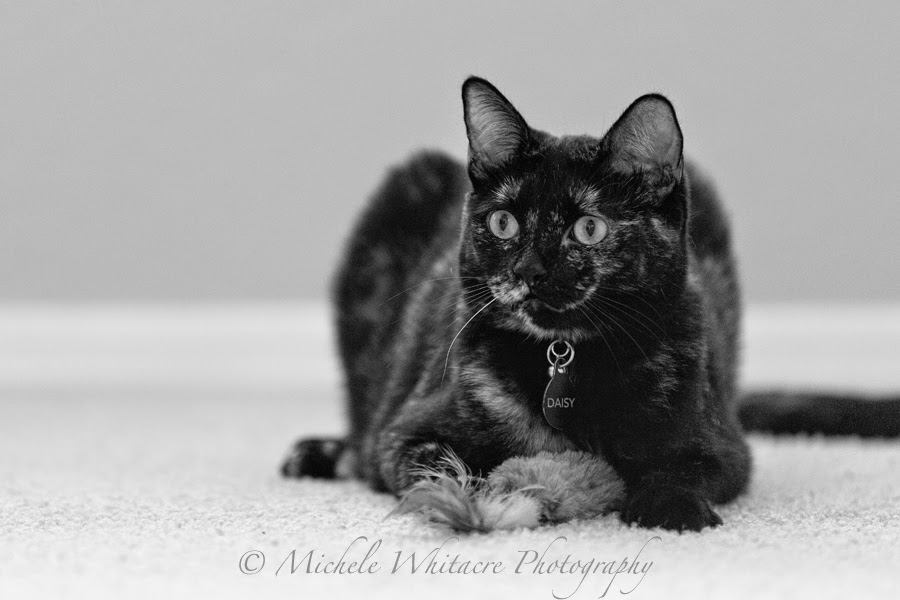 Gatsby is the more social of the two.  She's the one who likes to hang out near where we are sitting, and she's the one who is more likely to come sit with us for attention.  Lately she's also the little stinker who likes to chew on cords and she has killed off three of our chargers.  But she is pretty stinkin' cute, too, so I guess we'll have to forgive her... 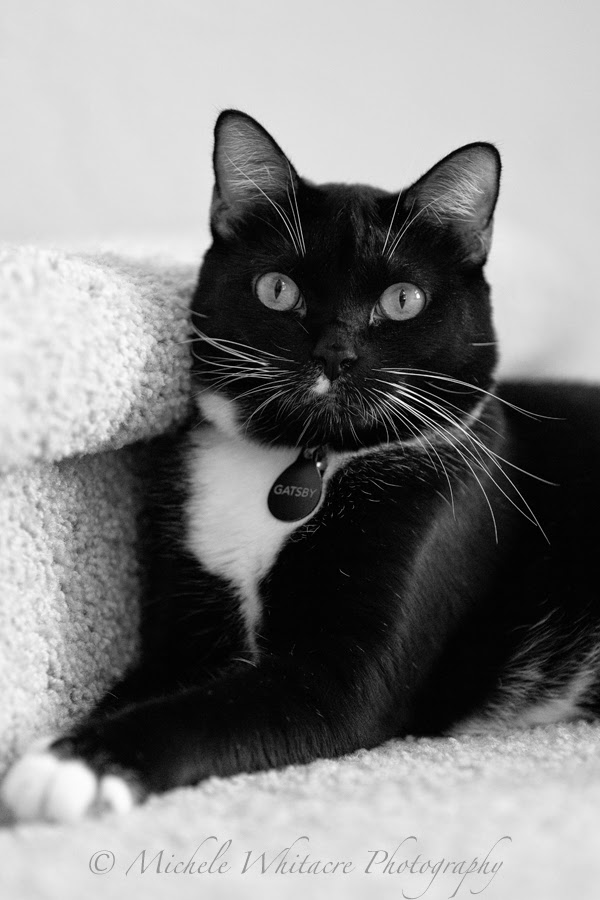 I'll let the rest of the photos of our little cuties speak for themselves... 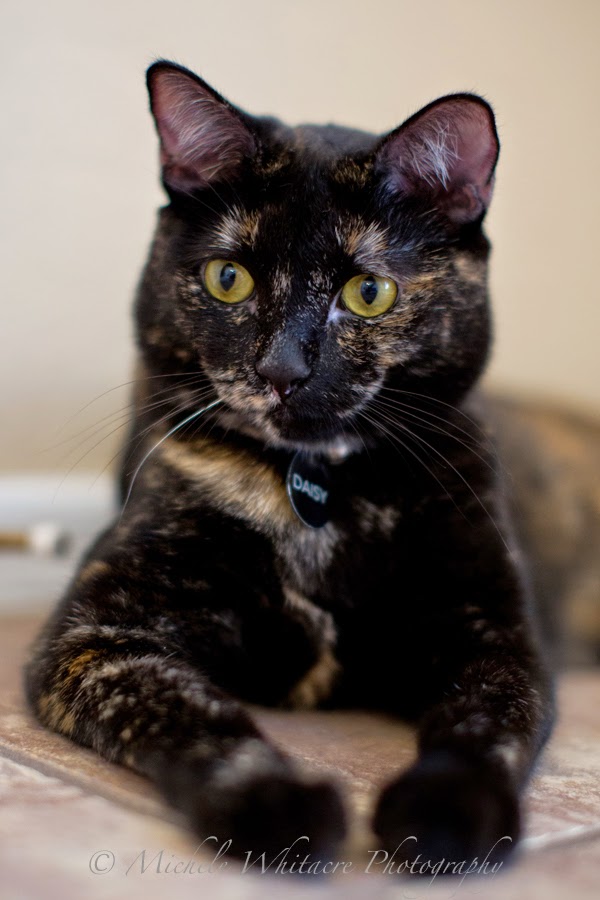 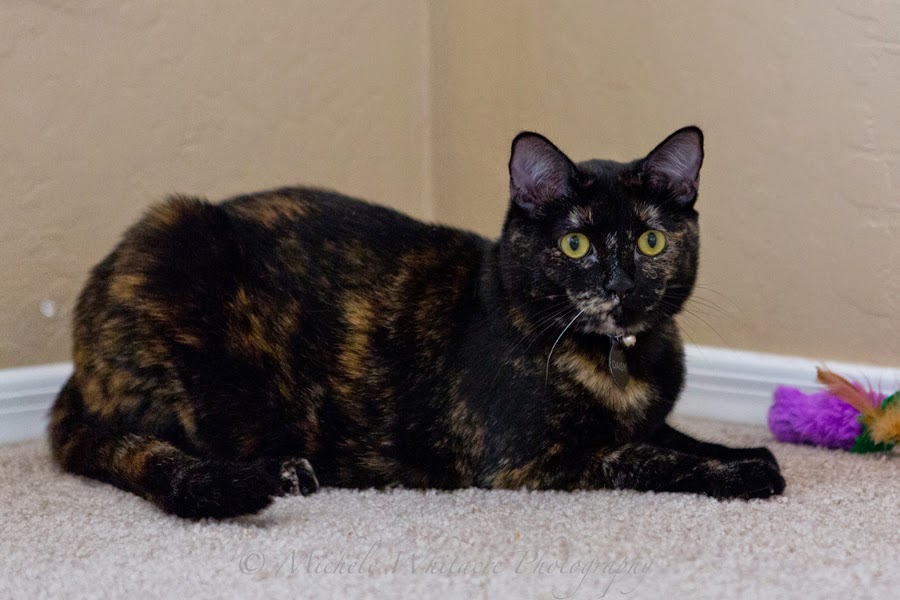 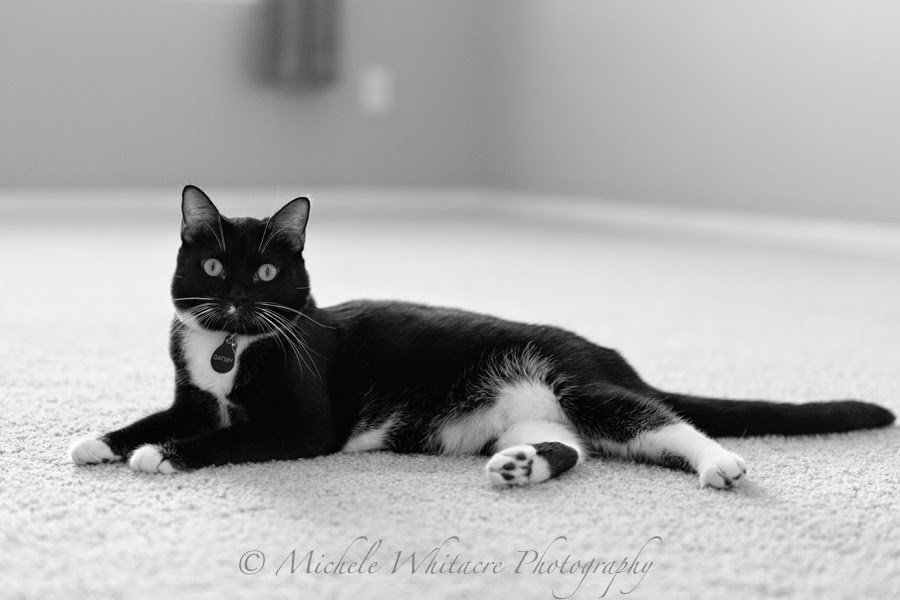 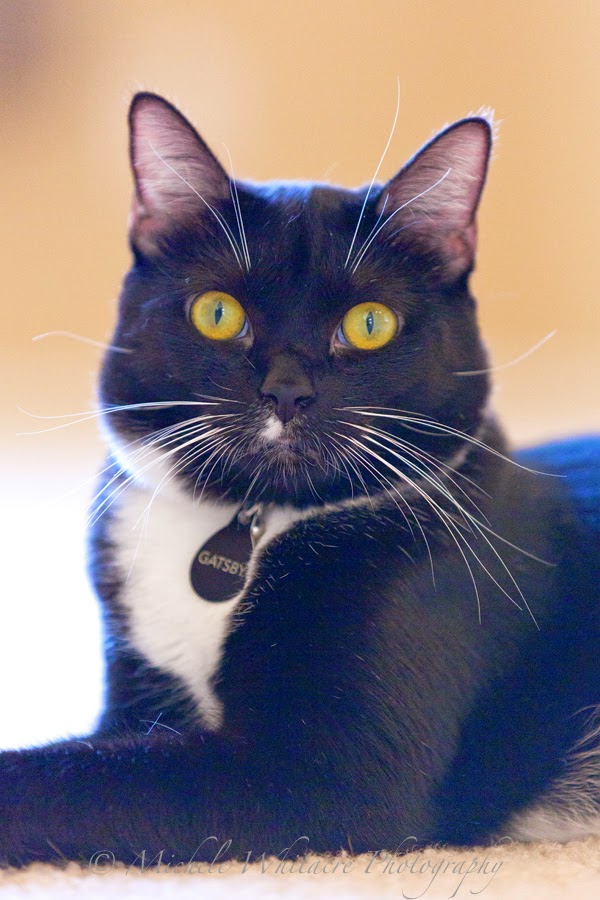 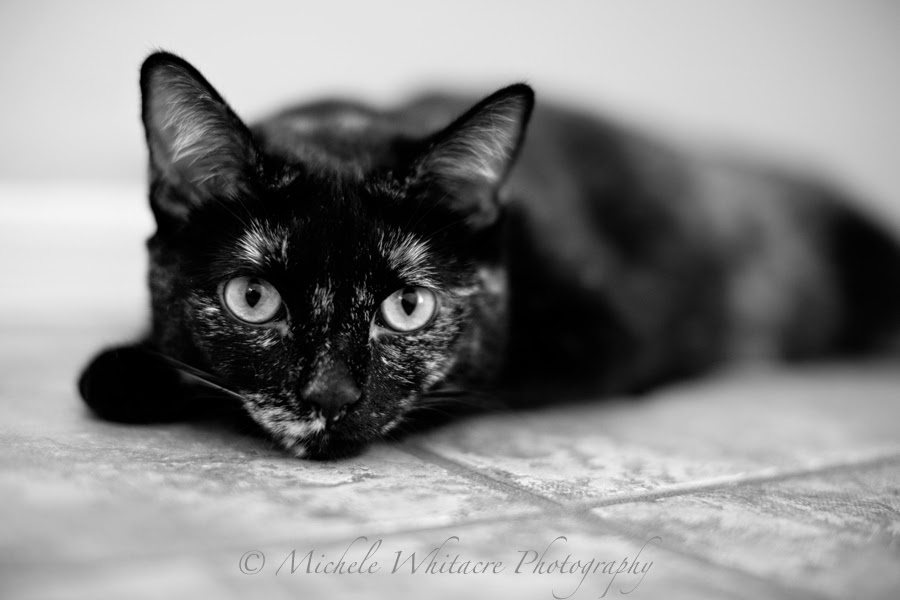 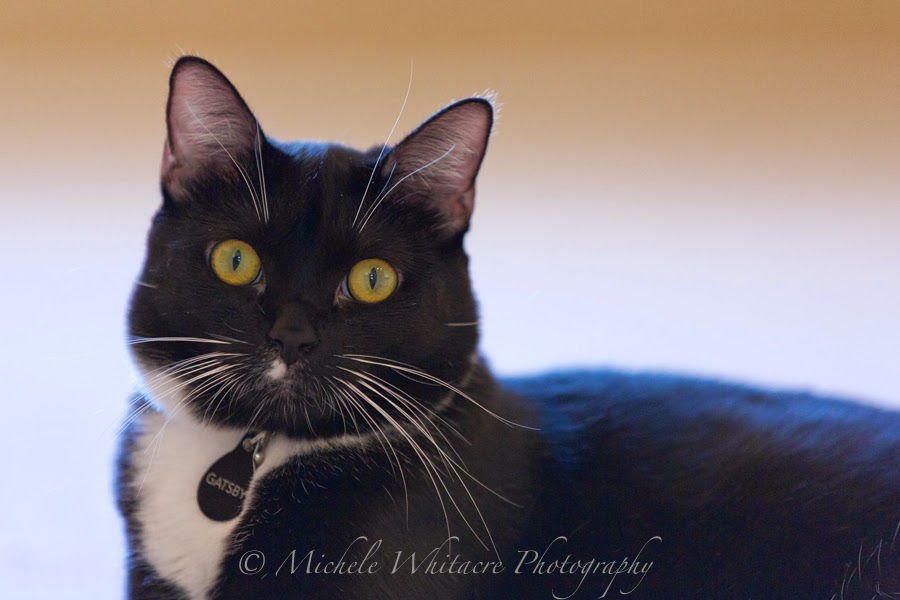 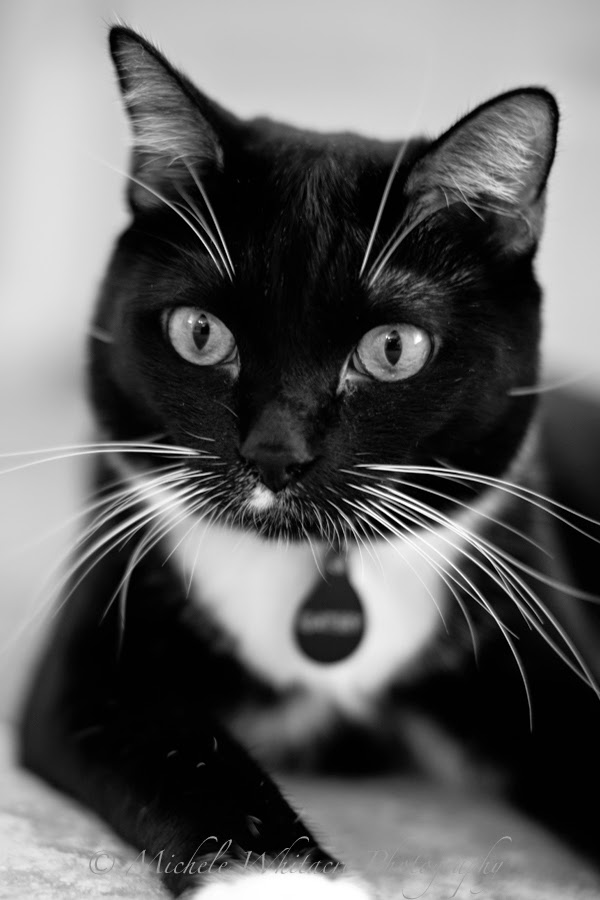 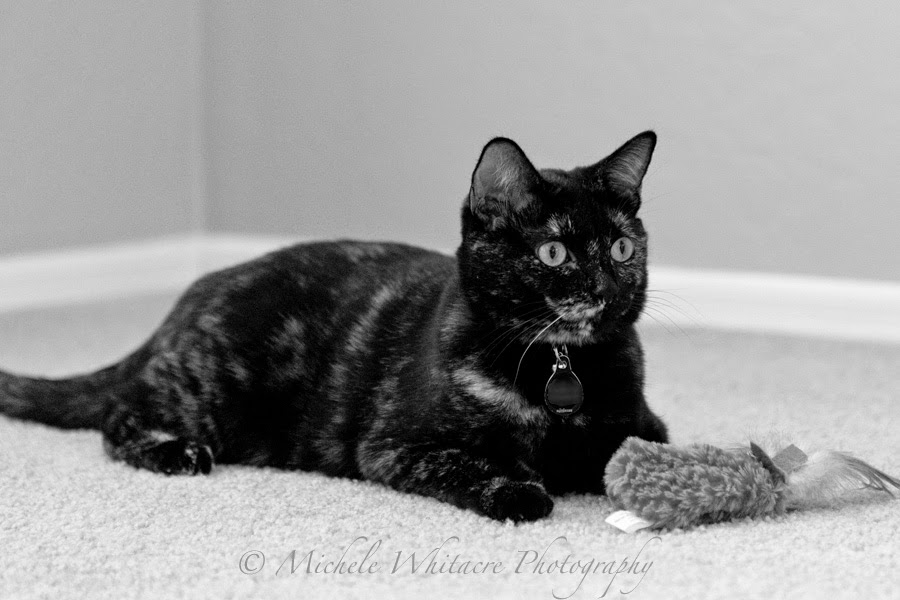 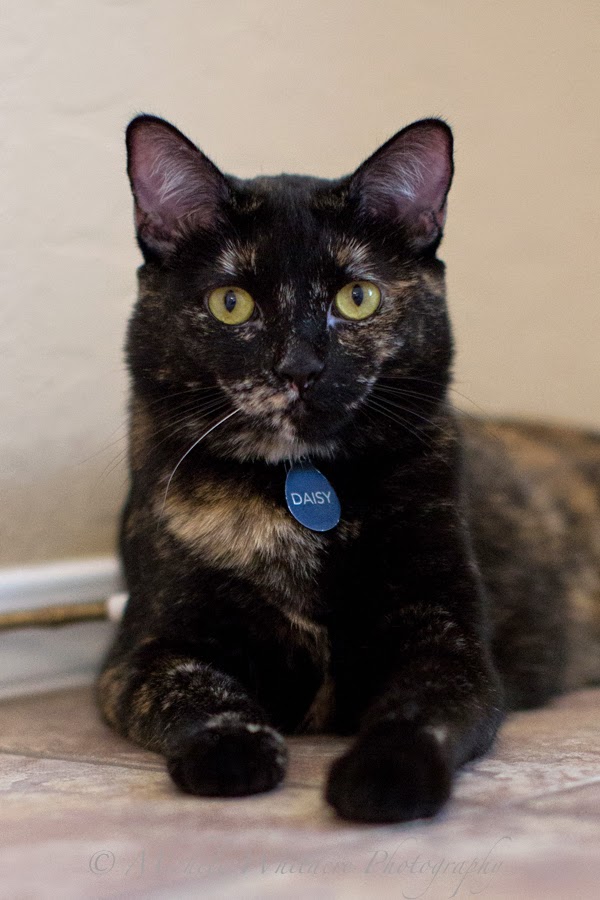 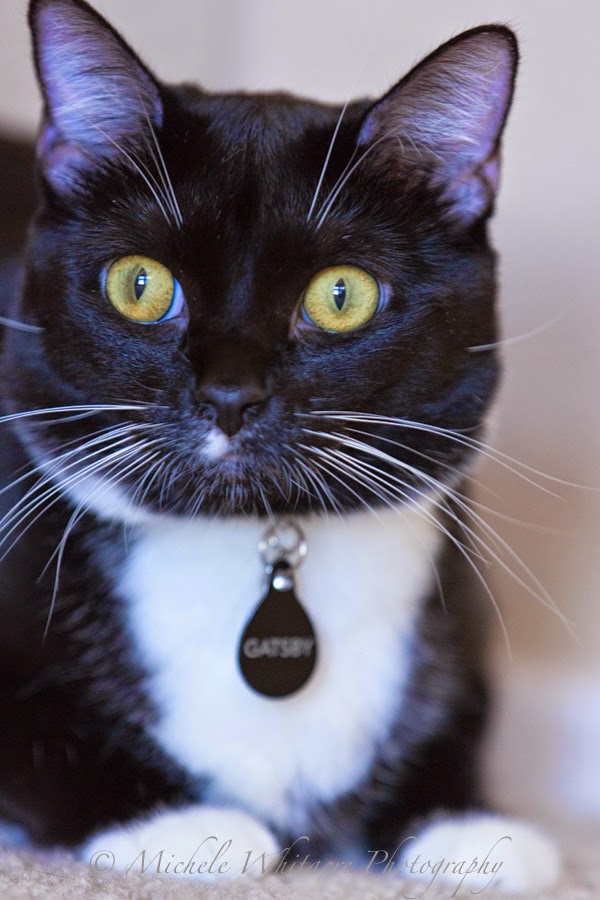 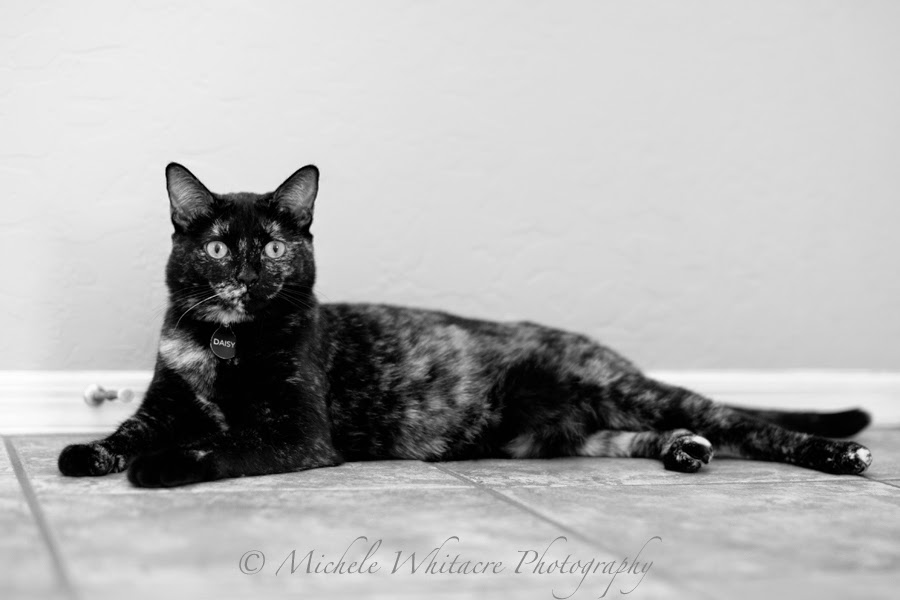 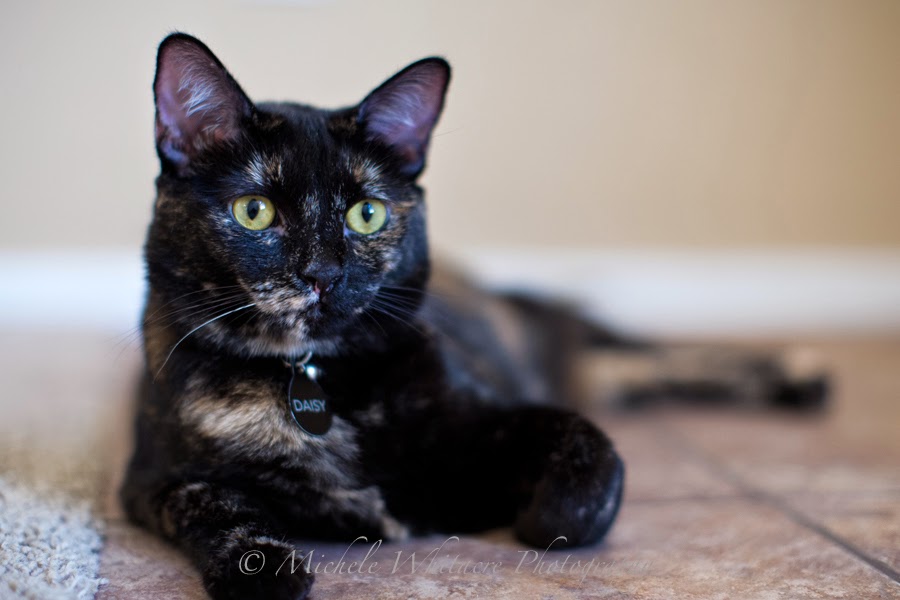 As always, thanks for stopping by!